As licensed optometrists, Dr. Dirk Graves and Dr. DJ Morris provide exams, diagnoses, and treatments of all disorders that affect the eye or vision. Learn who they are! 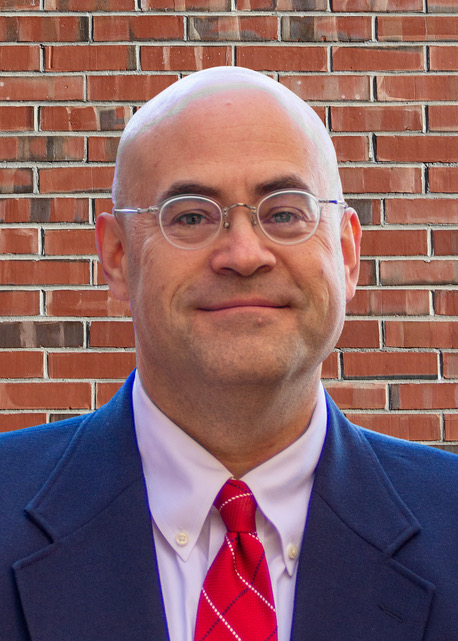 Dr. Dirk Graves was born in Sioux Falls, South Dakota.  He attended the University of South Dakota, and graduated in 1993 with a bachelor’s degree in biology and chemistry.  He received his master’s degree in 1994.  In 1999, he graduated with his doctorate degree from the Southern College of Optometry in Memphis, TN.  He joined the Family Vision team in early 2002, coming along side Dr. Randall Baughman.

Dr. Graves enjoys helping patients and has a strong interest in glaucoma, dry eye disease, pediatric vision care and sports vision performance.  Outside of the office, he has served in the the Williamston Lion’s Club, Piedmont Optometric Society, and is a member of the American Optometric Association.

He and his wife, Jennifer, have three children.  When he isn’t working he sometimes wishes he was playing golf, but when he does play golf, he wishes he was at work helping patients! 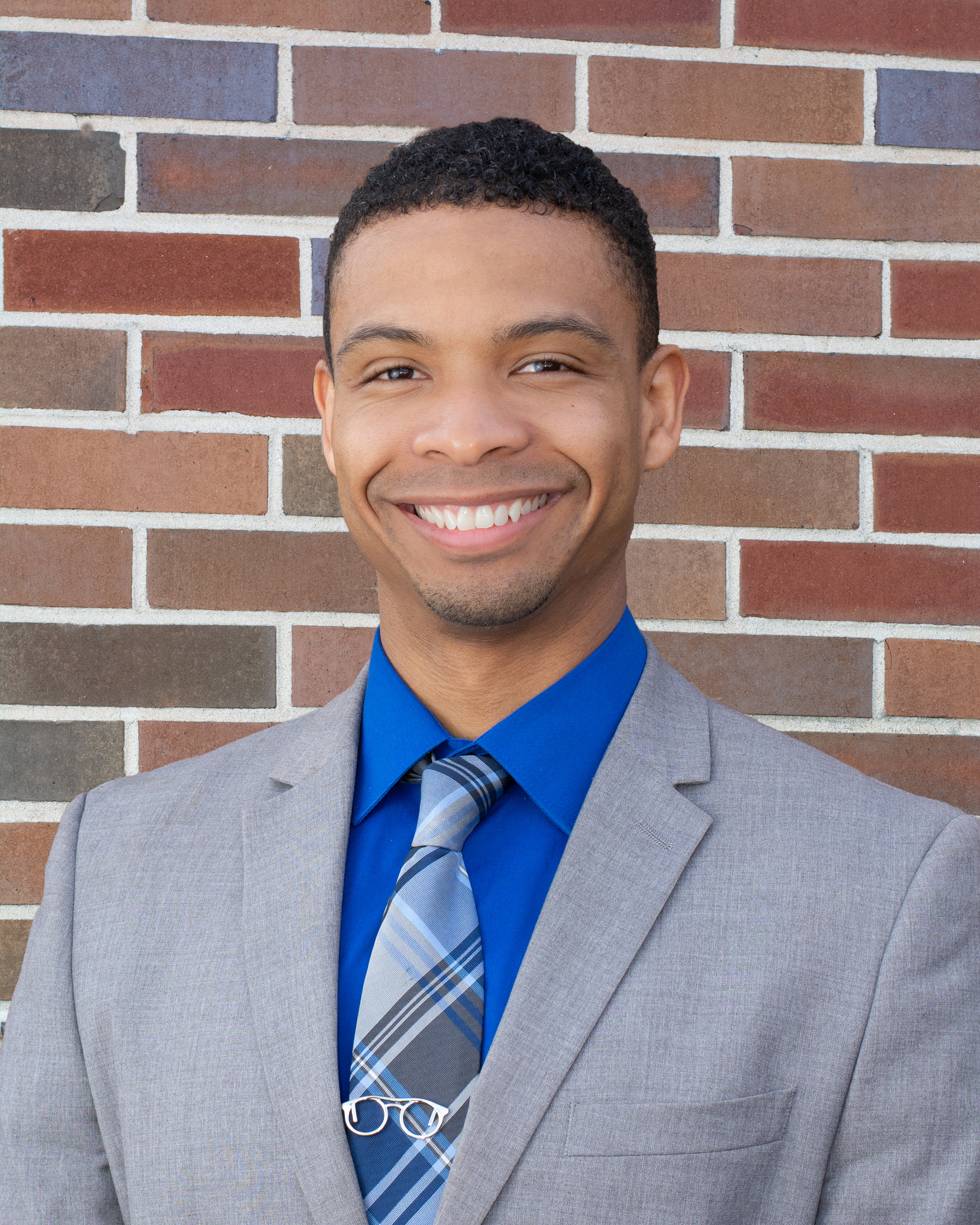 Dr. DJ Morris was born and raised in Seneca, South Carolina.  He attended the University of South Carolina before receiving his Doctorate of Optometry degree from the University of Alabama Birmingham School of Optometry in 2016.  While attending Optometry school, he served as President of the Sports Vision Club, as well as a University Ambassador.   Upon graduating from UABSO, he was awarded both the Goodlite Pediatric Excellence Award and the 2016 Alabama Optometric Association Leadership Award.  He joined the Family Vision team in 2016.

Dr. Morris is the praise and worship leader at O’Zion Baptist Church.  He is also a member of the Tri-County Technical College Board of Visitors.  He spends the majority of his free time working out or tutoring students.  Dr. Morris enjoys traveling and has recently fallen in love with cruising around the world.  He has one child, his black lab pup named Gary. 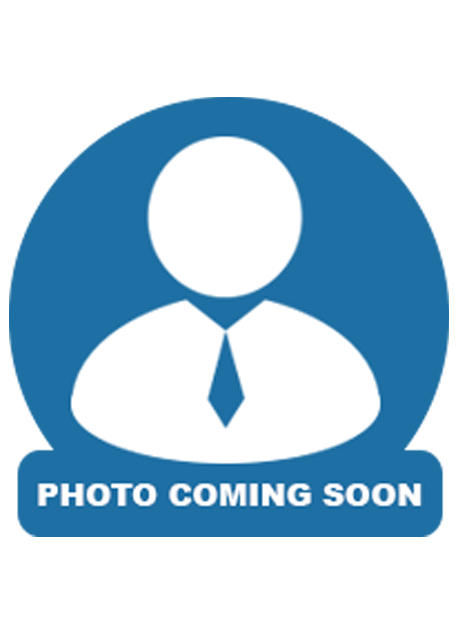 What Our Patients Say About Us

Read up on informative topics

February Newsletter: Why Dry Eye Is So Difficult to Treat

Are dry eyes a frequent problem? Try these tips.

January Newsletter: How to Tell if You Have Macular Degeneration

Do you know the symptoms that may mean you have macular degeneration?

December Newsletter: Delicious Recipies that Are Healthy for Your Eyes

Protect your vision with eye-healthy recipes.

Do you know how diabetic eye diseases can affect your vision?

Got a few questions about glaucoma?

Could changing your holiday eating habits help you protect your vision?

Dry Eyes? Blepharitis Could Be to Blame

Are your eyes dry and uncomfortable? You may have blepharitis.

Do you know how age-related macular degeneration could affect your vision?

Your Blurry Vision Could Be Caused by Astigmatism

Wondering why your vision is blurry? A vision problem called astigmatism may be to blame.

November Newsletter: 5 signs that could be caused by diabetic retinopathy

These vision problems could spell trouble if you have diabetes.

We look forward to hearing from you