Your Optometrist in Clemson, SC 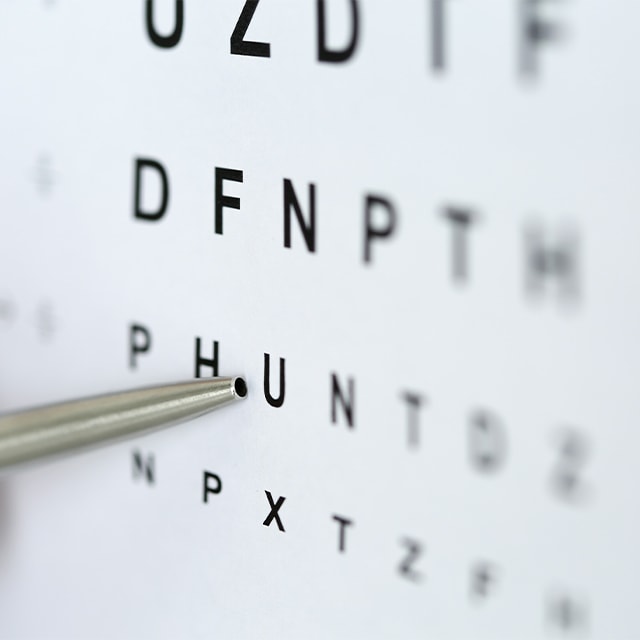 Our Approach to Optometry

Our one-on-one approach to optometry makes Dr. Dirk Graves, Dr. DJ Morris and the Family Vision - Clemson staff the eye and vision care providers of choice in the Clemson area. Our Clemson optometrist offers the following services: complete eye exams, contact lenses, glasses, glaucoma testing, and pre- and post-operative care. For a complete list of services, visit our services page or call our Clemson office at (864) 808-0269.

At Family Vision - Clemson, we are dedicated to providing high-quality optometry services in a comfortable environment. Call us at (864) 808-0269 or schedule an appointment today online.

Learn Who We Are

New therapy for dry eye and bumps in the eyelids:

LLLT LIGHT MODULATION® is a unique technology of photobiomodulation (PBM) used for many years in various fields of medicine (dermatology, dentistry, etc.). PBM therapy involves the use of red or near-infrared light at low power densities to produce a beneficial effect on cells or tissues. PBM therapy reduces tissue inflammation. The emission of LED light at a particular wavelength triggers an endogenous heating of the eyelids. This treatment facilitates production and stimulation of the oil component released from Meibomian glands into the tear film, thus stabilizing the lipid layer of the tears, reducing the signs and symptoms of Dry Eye.

Developed by NASA, Low Level Light Therapy (LLLT) has proven effective at treating chalazion (a bump inside the eyelids). Through the LIGHT
MODULATION® technology, the red light is absorbed by mitochondria and stimulates ATP, increasing cellular action, enhancing the cell’s activity and reducing tissue inflammation. LLLT uses specially designed LED lights to gently warm up the eyelids, causing the meibomian glands to unclog and release oils. For diseases like meibomian gland dysfunction, chalazion and hordeola, the treatment consists of four consecutive light therapy sessions. Therapy sessions are separated by 48-hour to 72-hour intervals over approximately two weeks. It’s quick and painless! Simply lay back with the Equinox mask on and relax as the warm light clears your glands.

Read Up On Informative Topics

Your Blurry Vision Could Be Caused by Astigmatism

Wondering why your vision is blurry? A vision problem called astigmatism may be to blame.

Dry Eyes? Blepharitis Could Be to Blame

Are your eyes dry and uncomfortable? You may have blepharitis.

Do you know how to keep your eyes healthy as you grow older?

Ensure Your Child's Eyes Are Ready to Go Back to School

Are your child's eyes up to the challenge of another school year?

Over 40 and finding it hard to see close-up? One of these presbyopia treatment options could improve your vision.

Summertime Allergies and Your Eyes

Do you know how to treat your summertime eye allergy symptoms?

Signs You May Have Macular Degeneration

Could changes in your central vision be caused by macular degeneration?

Glaucoma and You: The Importance of Eye Exams

Want to avoid vision loss due to glaucoma? Schedule a visit with the eye doctor.

Want to keep your kids' eyes as healthy as possible? Try these tips.

We look forward to hearing from you

Find us on the map